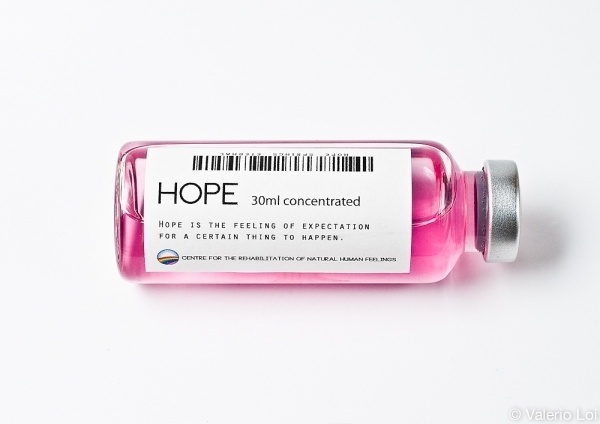 When did you last spot someone on the street wearing the same dress; the very dress which you thought was so unique when you saw it on the hanger?

The trouble with mass production is that a ‘look’ is made to be universal – the chances are that everyone in the universe has one – and that some poor soul in a not too far away place was paid almost nothing to make it are pretty high. We talk a lot about ‘sustainability’ but what does it mean, and why does it matter?

Our choices and how we spend our money have a ripple effect. Nowadays, trusting a brand to leave a kind ‘footprint’ on our planet is a big factor in our decision to buy. We want to know who made it and were they treated fairly? We want to be sure that the materials used and the way it is made means that it is a true bargain, both for the customer and for the community who produced it. But despite all this, no one wants to look boring! And no one wants to feel guilty every time they go shopping!

So how do you balance all this and still manage to find that perfect outfit? Maybe the answer is to think small! Small brands are more likely to have close working relationships with their suppliers were there’s greater transparency both in sourcing materials and manufacturing. At AlphaOmega, we not only think about the materials we use, and the impact they have on the environment but our original designs, colours and emphasis on creativity let you make a splash in your world. Creating products with you!- as the customer in mind. Giving our customers both peace of mind and creations that are unique in self expression.

So next time you get that fast fashion fever, shop small, as making a big statement doesn’t have to harm our environment. 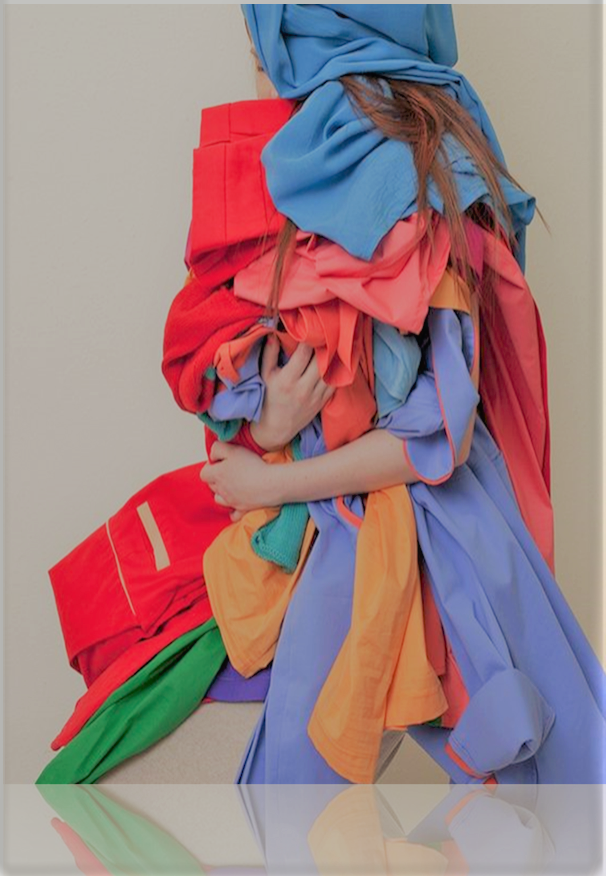 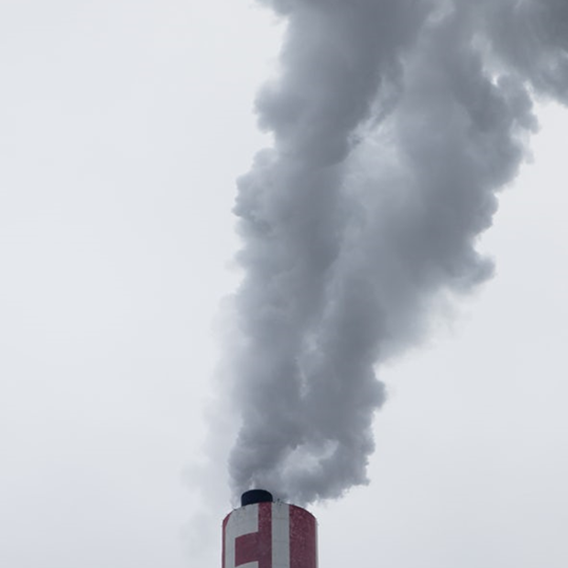 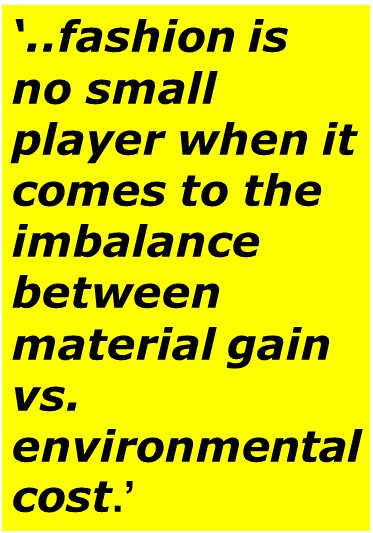 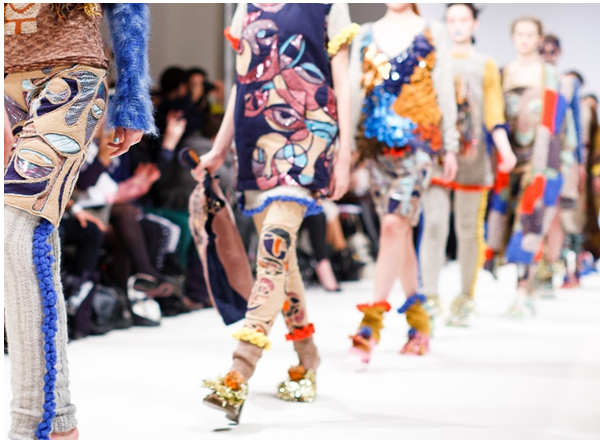 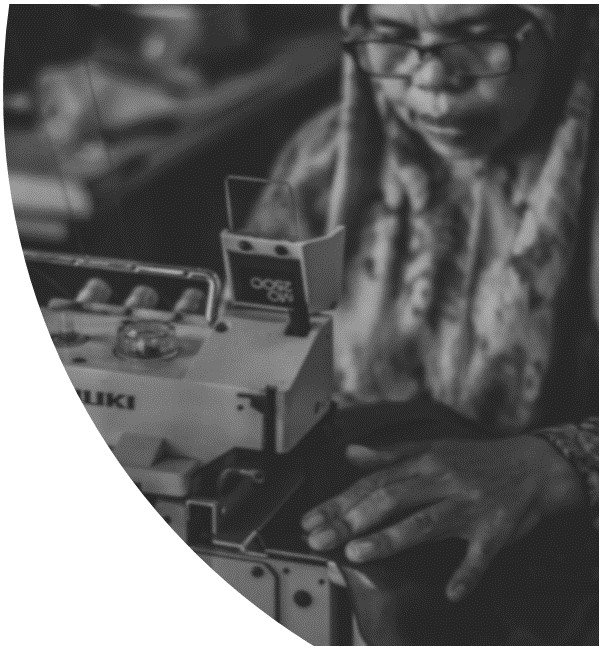 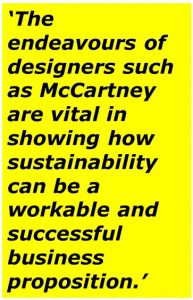 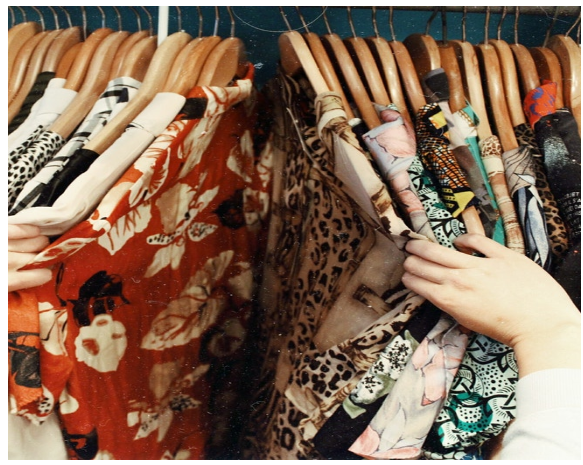 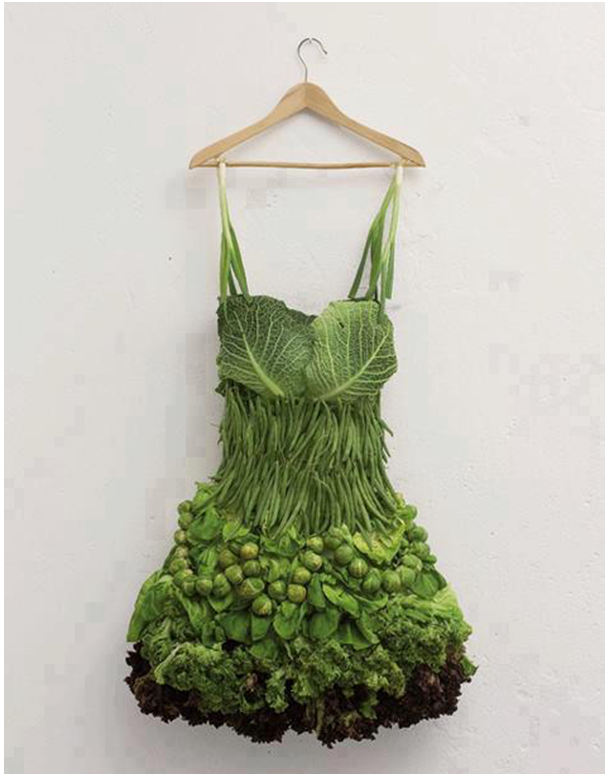 The Sustainable Angle are advocates for projects contributing towards the fight against the negative environmental impact on both the fashion industry and society. They are a not for profit organisation who aim to encourage and improve the visibility of innovative textiles that boast a reduced environmental impact. The Sustainable Angle host ‘The Future Fabric Expo’ which stands as a platform to discover, connect and learn more about the sustainable textiles within the current and future fashion industry globally. 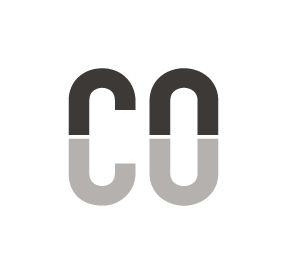 The Common Objective’s goal is simply to ‘Do Fashion Better’ through learning, connecting and collaborating. They have named themselves a matching engine, linking individuals, leaders, pioneers and influencers. Their objective is to encourage business that is better for people, better for profits and better for the planet. Through sharing knowledge and resources success across the field of fashion can be increased, without compromise. A vision the Common Objective is putting into fruition. 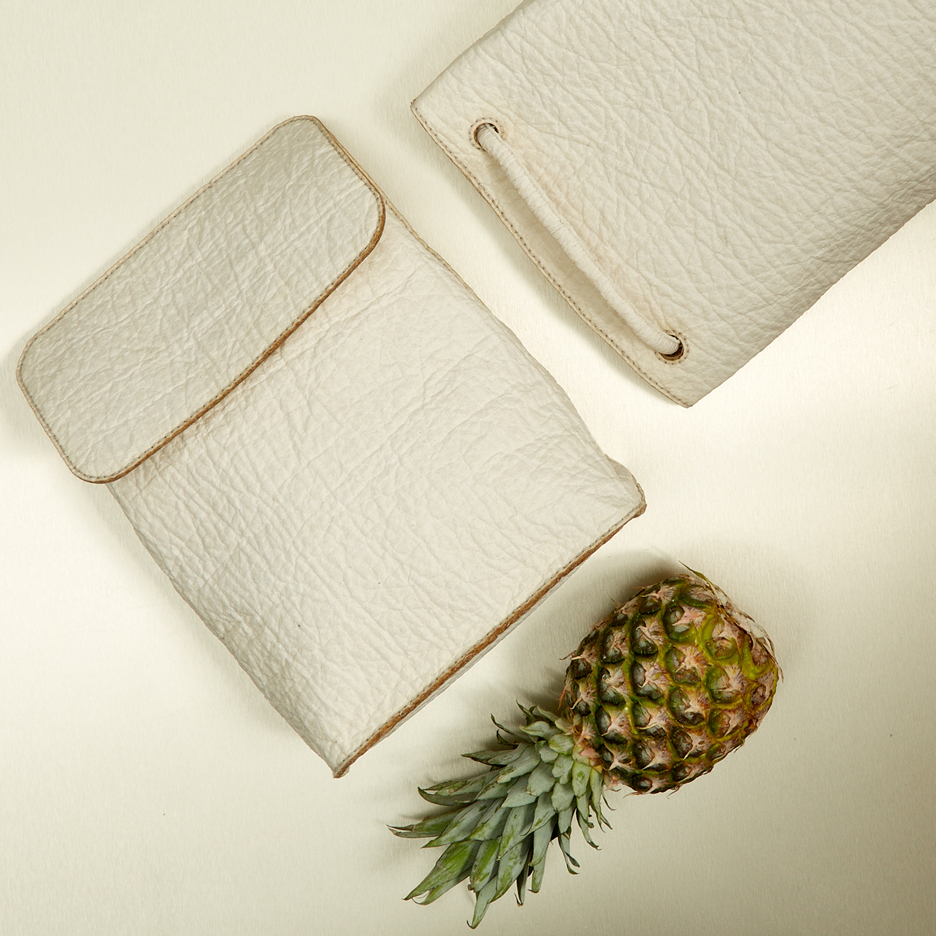