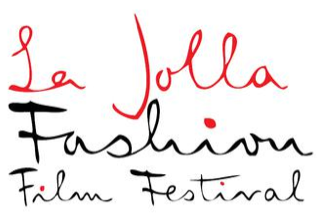 Known as the Cannes of fashion film, La Jolla will once again will be the market maker for distribution deals, director representation, and fashion film production houses. Hundreds of fashion filmmakers from around the world will be in attendance, packing a theatre of 500 seats to be enthralled by the top 1% of fashion films produced worldwide at the upcoming 5th year of LJIFFF.