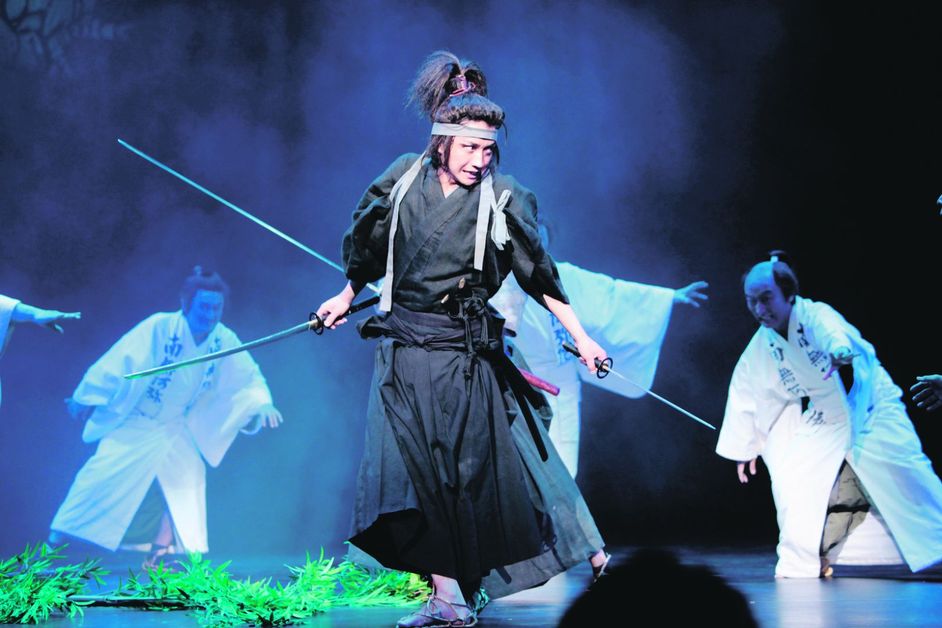 One of our greatest Shakespeareans, Yukio Ninagawa directs his best-loved play, returning to the tragedy that he says ‘deals with the world’s vastness and depth’ once more.

In this new version of Hamlet, popular Japanese actor Tatsuya Fujiwara takes the title role. Fujiwara made his stage debut at the Barbican under the direction of Ninagawa in 1997 and six years later became the youngest Hamlet in Japanese theatrical history, aged just 21. The pair now reunite as part of the director’s 80th birthday celebrations.