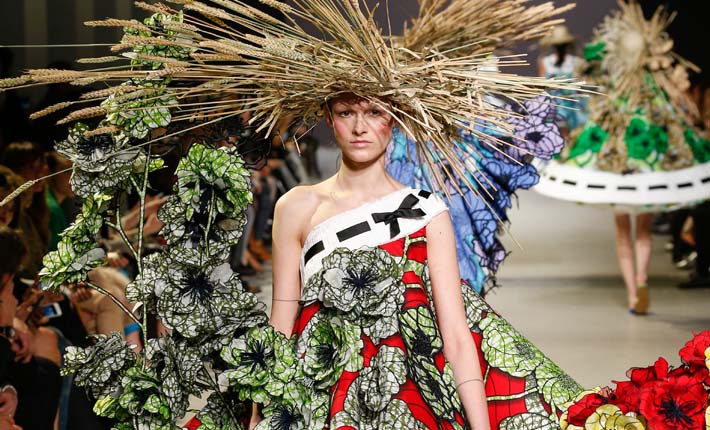 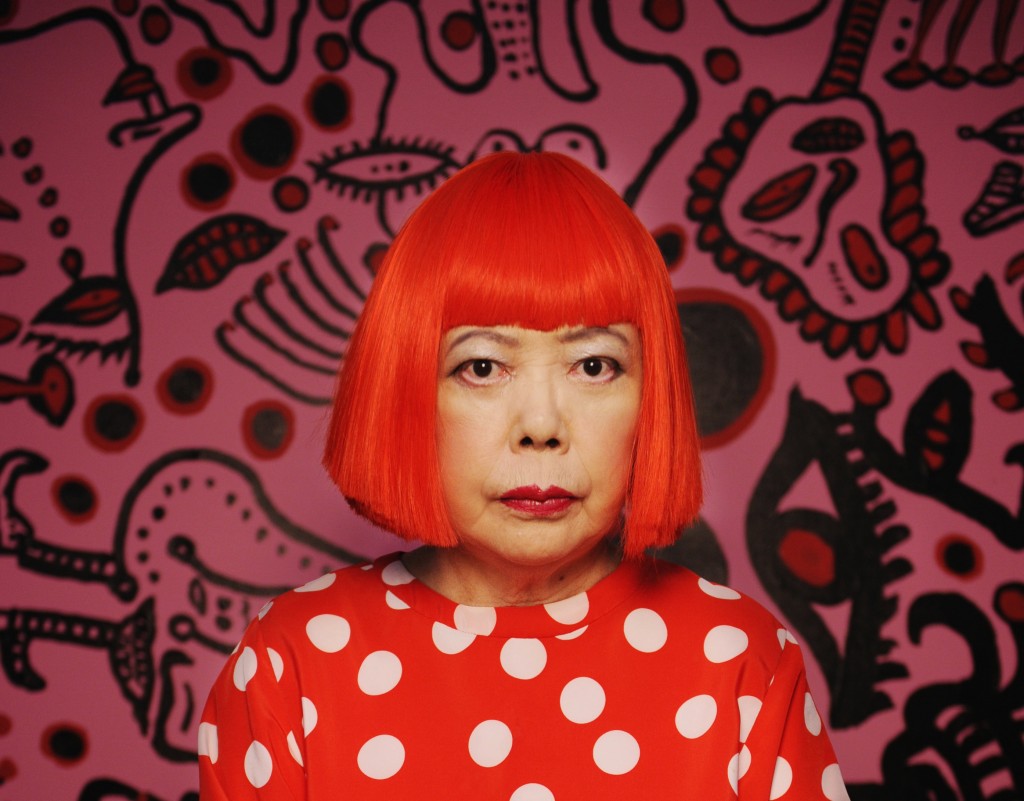 Avant-garde Japanese artist Yayoi Kusama may be 87 years old but her extraordinary sculptures and paintings are as modern as ever. This new exhibition spans the gallery’s three locations and features, as well as older pieces like her iconic pumpkin sculptures, new paintings and immersive mirror rooms conceived just for this exhibition. She has said that her earliest memory is applying polka dots to paper as a little girl and this is in colourful evidence throughout. 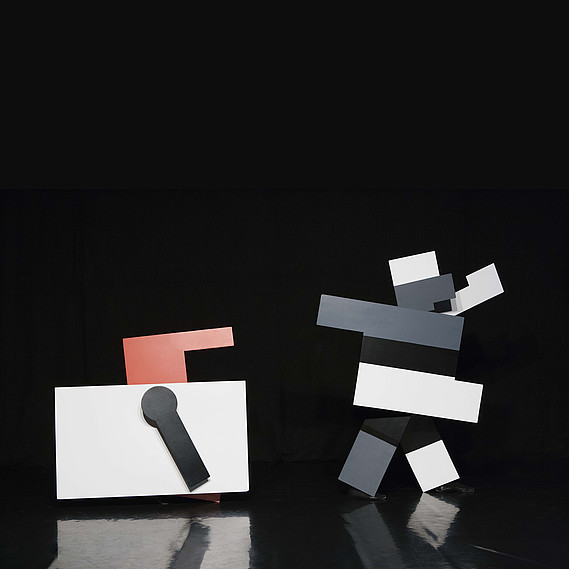 The Bauhaus #allesistdesign will be shown at The Vitra Design Museum, presenting a comprehensive overview of the design from the Bauhaus. The exhibition includes a variety of rare, partly unseen exhibits from design, architecture, art, film and photography. Among the designers represented in the exhibition of the Bauhaus are Marianne Brandt, Marcel Breuer, Lyonel Feininger, Walter Gropius, Wassily Kandinsky and many more. 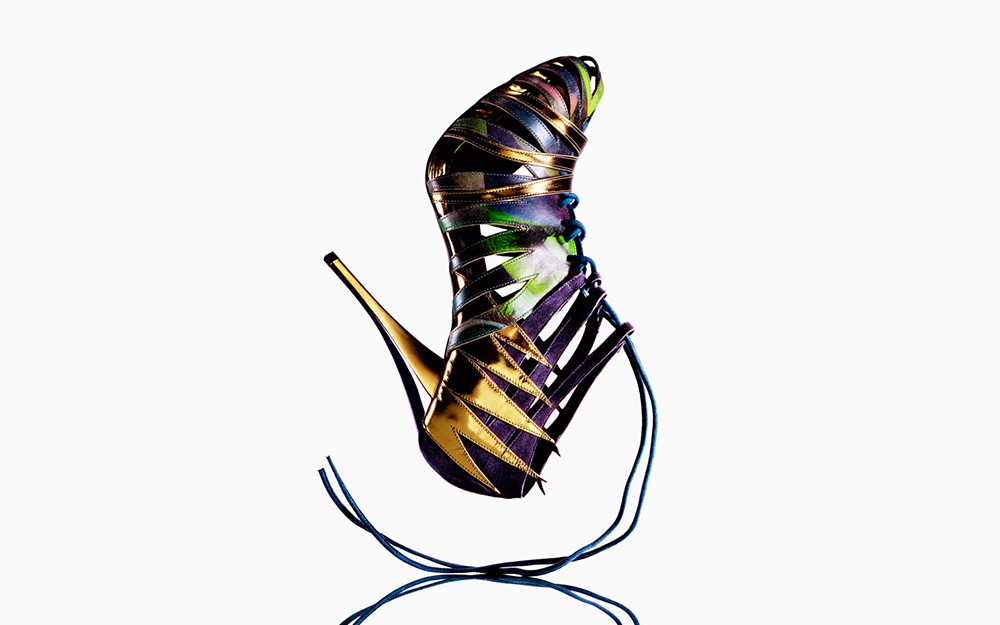 ‘Footprint – The Tracks of Shoes in Fashion’ is an exhibition which opens at MoMu Antwerp on September 3, 2015, telling the story of inspirational and groundbreaking fashion shoes of the twentieth and twenty-first centuries.

The exhibition shines a light on those fashion and shoe designers who left their footprint on the world of shoes by means of the exquisite and innovative designs they created. Their craft and art came together in architectural shapes, leaving a footprint on the fashion images of their time. The exhibition will include insights into the evolution and design of the shoes on display from the individual designers and creators, many of whom have influenced footwear for decades. 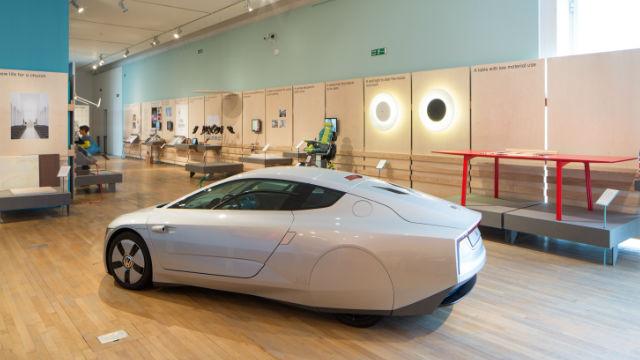 Designs of the Year celebrates design that promotes or delivers change, enables access, extends design practice or captures the spirit of the year.

Human Organs-on-Chips, designed by Donald Ingber and Dan Dongeun Huh at Harvard University’s Wyss Institute, has won the Design Museum Design of the Year Award for 2015.

Gemma Curtin, Designs of the Year 2015 exhibition curator, said: ‘This winning design is a great example of how design is a collaborative practice embracing expertise and know how across disciplines. Its selection as Design of the Year 2015 also signifies a desire to recognise and award design that can significantly impact society now and in the future.’

The Human Organs-on-Chips were nominated by Paola Antonelli, MoMA’s Senior Curator of Architecture & Design and Director of R&D, who called the project ‘the epitome of design innovation – elegantly beautiful form, arresting concept and pioneering application.’ 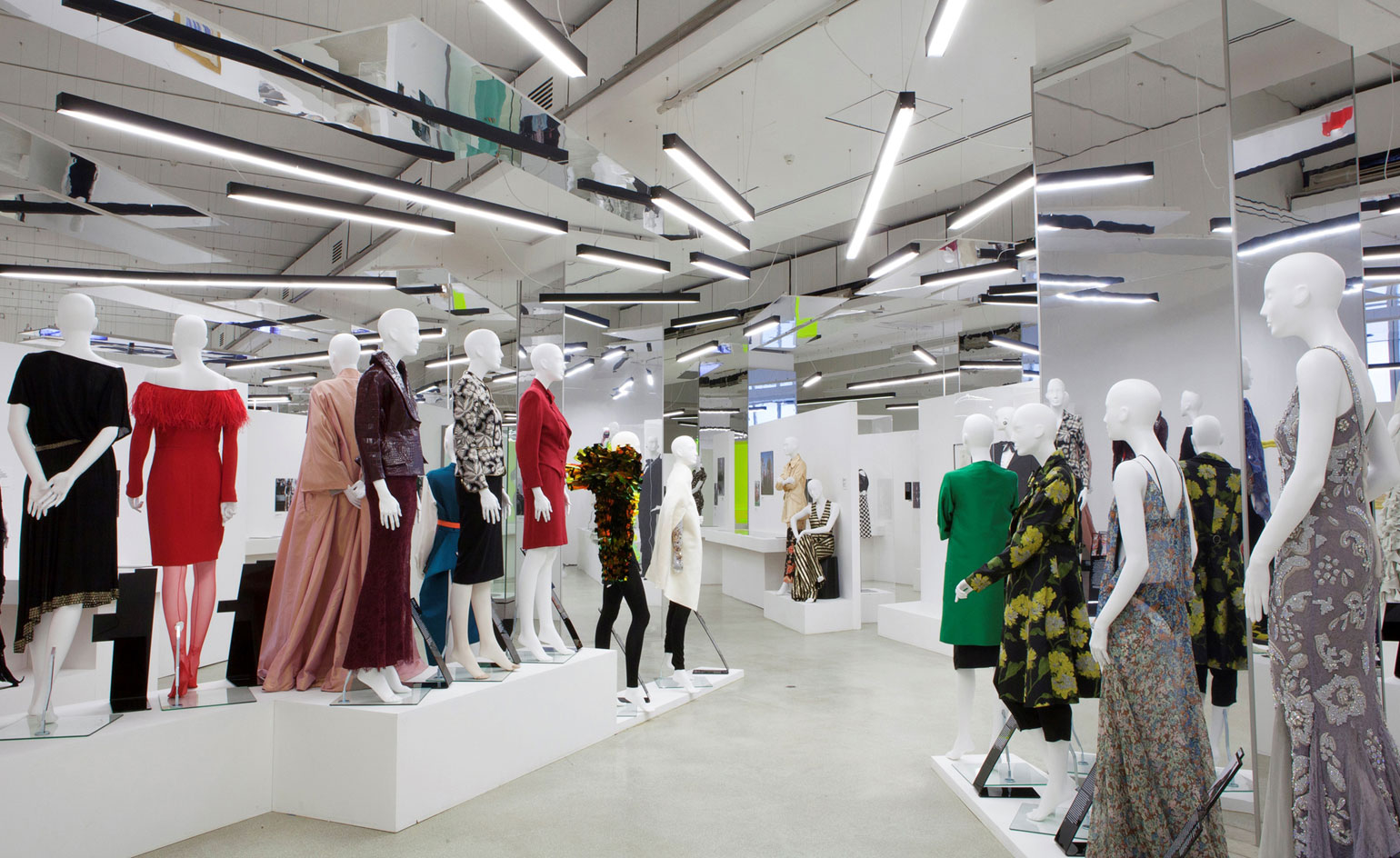 Designed by the world-renowned architect, Zaha Hadid, this exhibition brings together exclusive interviews, an immersive multimedia journey and unique historic pieces of clothing to form the most wide-ranging presentation of modern fashion ever to be shown in the UK. Discover how women from Dame Vivienne Westwood to Natalie Massenet and Princess Diana to Anne Hidalgo have used fashion as an important tool of self-expression and empowerment to build reputation, attract attention and assert authority. 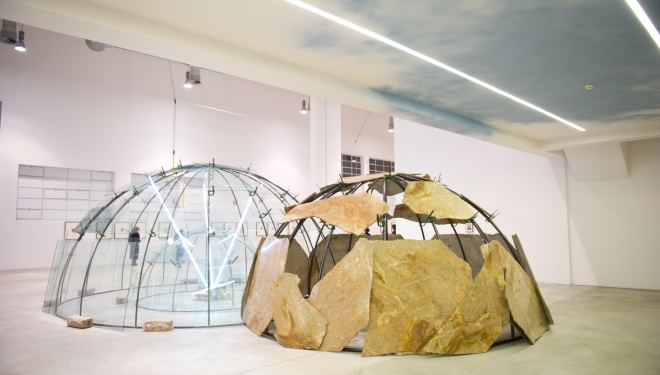 Mario Merz is primarily associated with the Arte Povera movement that swept Italy in the late 1960s. Artists like Merz such as Michelangelo Pistoletto and Jannis Kounnelis used materials that had not previously been considered worthy of inclusion in art to disrupt the commercial orientation of gallery art and expand the possibilities of what could constitute an art object. Hence Arte Povera’s translation as ‘Poor Art’

This exhibition provides an excellent opportunity to see some of Merz’s signature works. The ten major sculptures and installations that are included in the show, alongside seven works on paper, give us key examples of Merz’s practice. The igloo, the Fibonacci sequence and the table are the three motifs that structure Merz’s work, and are often used to articulate his ideas around the daily rhythms of social behaviour, nature and the role of the artist. 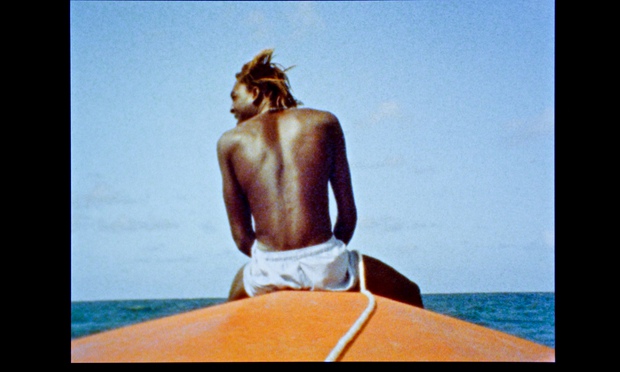 ‘The only doctrine I have as an artist is to not allow the dust of the past to settle.’

For this exhibition, McQueen will present two new works. The first, entitled Ashes, 2014, is installed as an immersive projection with sound.  It was shot on Super8 film with a haunting verbal soundtrack, recently recorded in Grenada.  Much of the footage dates from 2002 and was taken by the legendary cinematographer, Robbie Muller. The deceptively simple film was commissioned by Espace Louis Vuitton, Tokyo and shown there earlier this year. At No. 11, we will be showing an entirely sculptural installation‘Broken Column’, which acts as a pendant to ‘Ashes’.

Over the last twenty years McQueen has been the author of some of the most seminal works of the moving image designed for gallery-based presentation, as well as three films for cinematic release, Hunger (2008), Shame (2010) and 12 Years a Slave (2013). In this new exhibition, the artist’s signature is evident, yet he further extends the range of his enquiry into the image and the object. His work hovers between the specific and the universal, the literal and the abstract, evading definition and multiplying experiential and interpretive possibilities.  Certain works stem from McQueen’s unflinching observation of the self – sometimes with ambiguous carnal undertones. Others drawn from a potent, at times bleak, political consciousness, which addresses specific historical moments.  This new exhibition brings together these and other formal and conceptual strands of McQueen’s work. 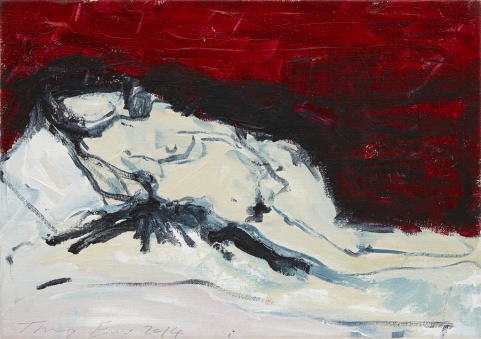 This exhibition features bronze sculptures, gouaches, paintings, large-scale embroideries and neon works, the exhibition chronicles the contemplative nature of work by an artist who has consistently examined her life with excoriating candour.

Reflective in tone, the works in the exhibition are the result of many years’ development, from the bronze sculptures – the most significant body she has made to date – to the works on canvas. There is a complexity in the sculptural form of the bronzes, simultaneously robust yet tender, that points to a consummate understanding of material, composition and subject matter. In Grotto (2014), a tessellated, cave-like chamber gives sanctuary to a solitary figure as artist proxy, while the muscular form of Bird (2014) harmonises sinuous lines with gravity and grace. A series of bronze bas relief plaques portray figures that appear amorphous yet distinct, with subtle interplay between light and shadow.